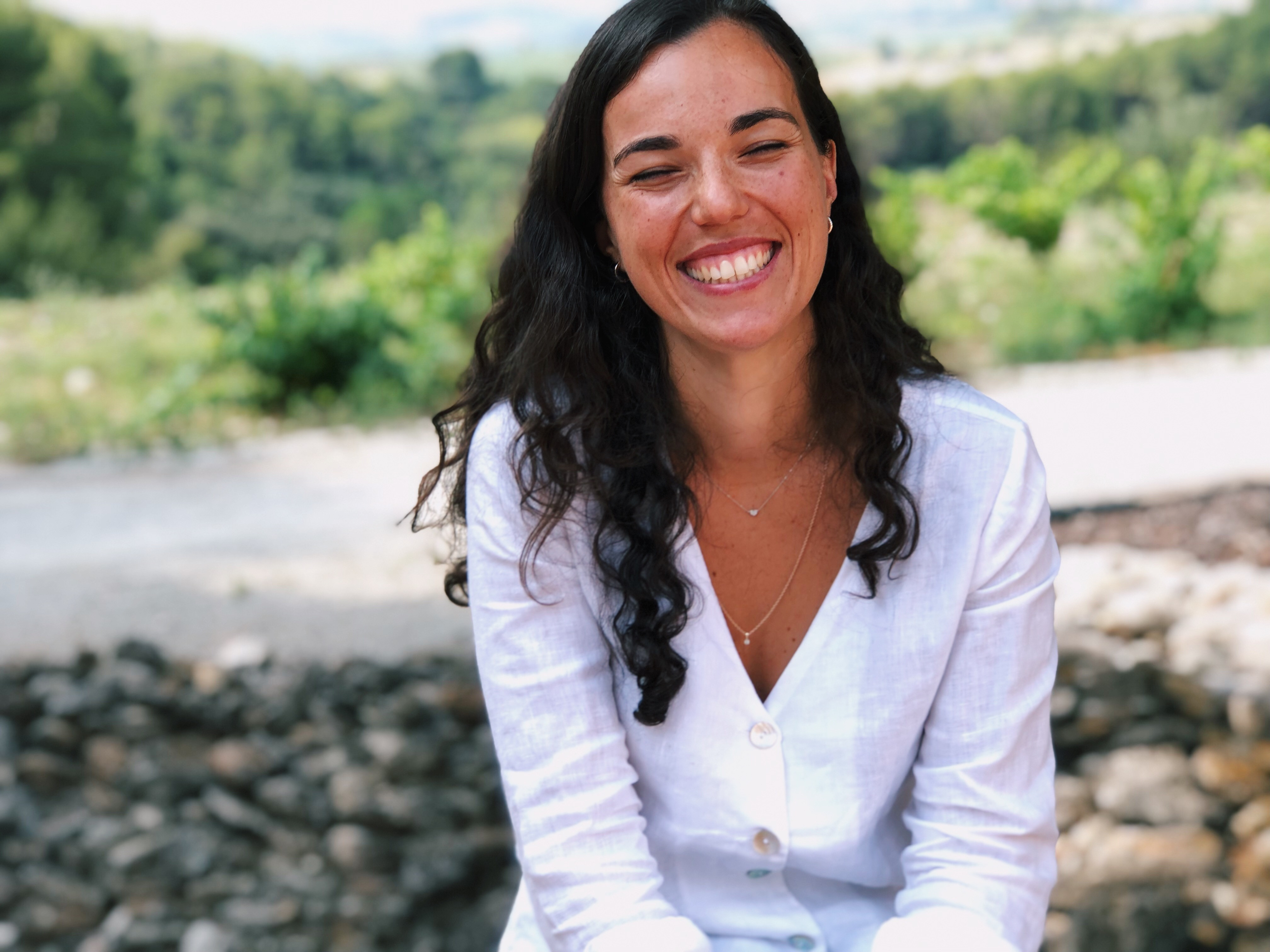 The history of Castell d’Age is tied to three generations of women: grandmother, mother and daughter. Catalan by birth. Swiss in spirit. And their symbol is the griffin.

The griffin was a mythological creature, half eagle and half lion. King of the sky as well as the land. And the symbol of Castell d’Age. Ours is, therefore, a story of women and gods...

Gods who decided to place Castell d’Age in the Alt Penedès. On the southern slope of the mysterious, sacred mountain of Montserrat. In the small village of La Beguda Baixa. A very special land, destined to uphold the long-standing traditions of our ancestors. Yet, at the same time, open to new initiatives. With a single objective: to produce exceptional wines and cavas.

It was all started by Aurèlia Figueras. A woman ahead of her time. An intelligent woman, she knew how to breathe life into the lands that had belonged to her family for over 50 years.

Anne Marie Comtesse was the inspiration behind the creation of the cellars, located in an 18th Century country house, at the end of the 1980’s. Champion of products from the land. A fighter. Committed to the environment. She pioneered the introduction of organic farming.

Olivia Junyent is the daughter and granddaughter of two exceptional women. Respecting the family ethos of doing things the traditional way. A fighter. Along with her siblings, she represents current trends in the field of organic viticulture.

We love talking to you! To place an order please get in touch with us via email, phone or WhatsApp